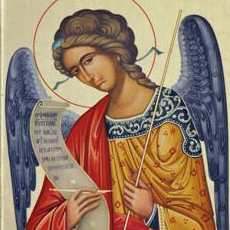 (1/4)
So here's an idea I want to put down before I forget I ever had it:
It began with a brunch. There were 3 couples in attendance, and a whole lot of alcohol had been served and consumed. I won't describe the bunny trials our conversation followed, but everyone on the table declared themselves Catholic. It was a huge surprise to me, since not everyone was religious, most of us are divorced, with one on his 4th marriage. Specially the person on his 4th marriage impacted me. (cont) 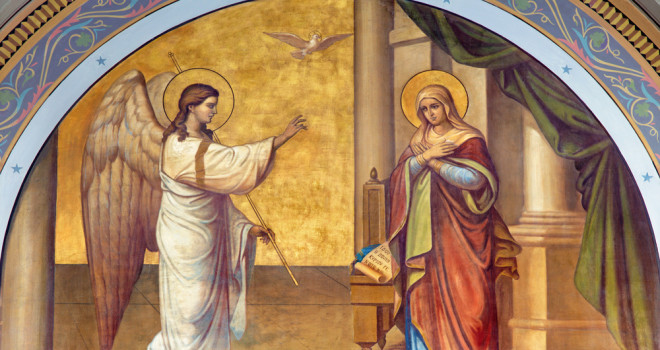 A Mastodon instance concerned generally with the topic of religion or more specifically Catholicism. Everyone with an open mind welcome regardless of religion, belief system, or lack thereof.